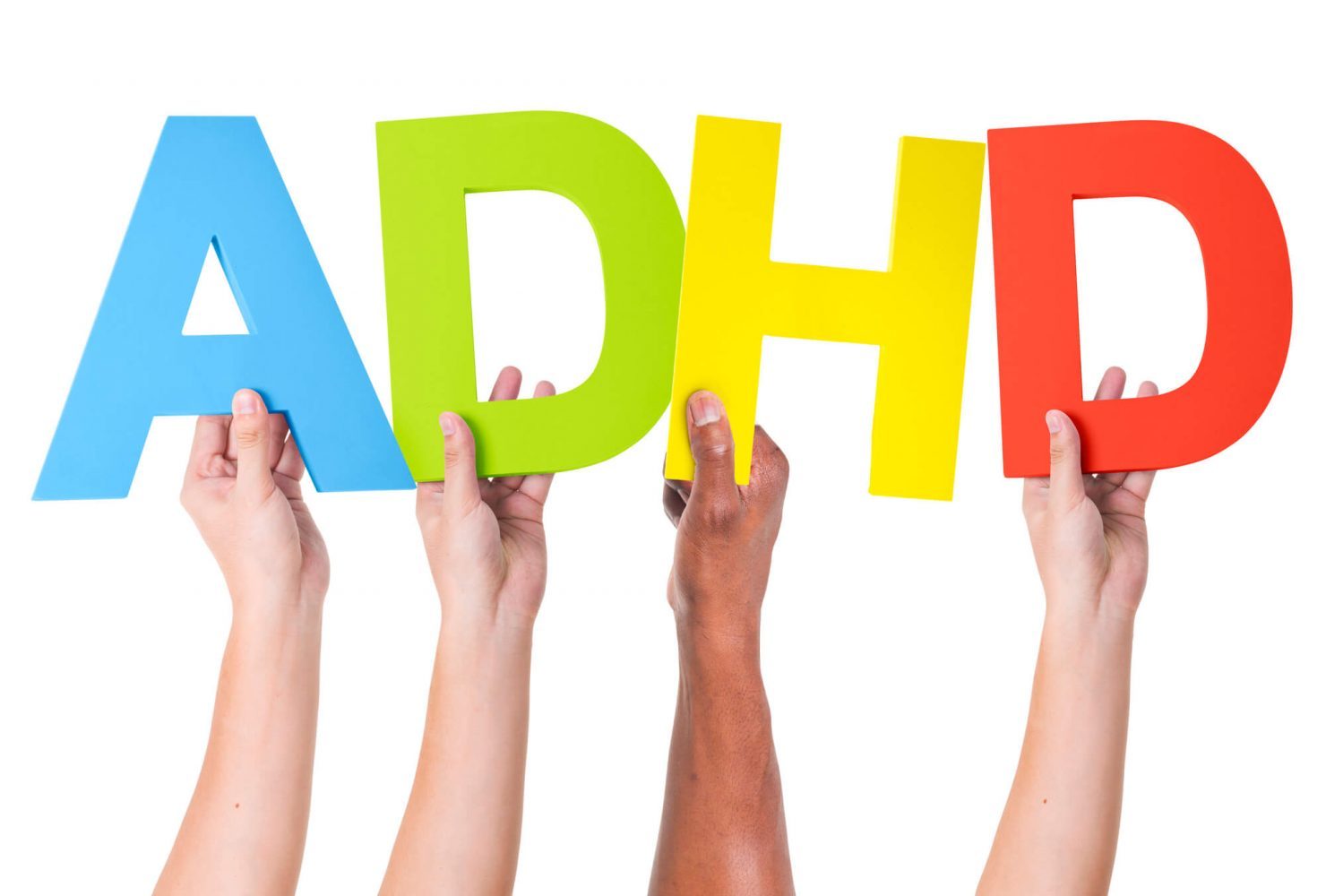 ADHD is classed as a neurodevelopmental disorder. What that means is that the brain develops differently to the average person, called neurotypicals. It was first described in 1775! Like most conditions its consequences are on a continuum from mild to severe.

The ADHD brain is hyperactive, sometimes the body is too. Its hard to pay attention, especially when its not an interesting activity for the individual. When it is interesting, the ADHD brain can become hyper-focussed and oblivious to everything else around.

Impulsivity can be a problem, and we are increasingly aware that emotional regulation can be a challenge, although it is not a core symptom. These symptoms affect most areas of daily life, throughout life.

ADHD is usually considered to have three subtypes, hyperactive, inattentive (ADD), and combined. ADD is no longer official terminology, with hyperactivity of the brain being the defining feature of all types.

How we diagnose ADHD?

There are no tests which by themselves can diagnose ADHD, it is usually done by collecting information using questionnaire, clinical interviews, school reports. You may find the psychiatrist, GP or psychologist wants to talk to people close to you. For adults they need to know that you had the symptoms in childhood as well as in adulthood.

It is not clear what causes ADHD, but scientists believe that genetics, certain environmental factors, and brain changes may play a role in its development. Researchers have also investigated the role of neurotransmitters, such as dopamine

Who decides what ADHD is?

In Australia and North America, the accepted authority is the Diagnostic and Statistical  Manual of Mental Disorders, currently the 5th edition, usually referred to as DSM 5. This manual, which lifts the conditions and criteria used to diagnosis all mental disorders, is developed  by the American Psychiatric Association when they do an update. In the UK and Europe, they use the International Classification of Diseases, ICD 11, which is produced by the World Health Organisation.

This was prepared in 2002 by experts in ADHD across the world, there is now a 2020 statement which is currently being circulated and will shortly be published. This statement brings together all the current research on ADHD, and will be a welcome resource in our journey for recognition and equity. This document provides us with a snapshot of what we know about ADHD in 2020, and we look forward to bringing you the 2020 edition when it is published.

Is ADHD a disability?

The Commonwealth Disability Discrimination Act 1992, includes ADHD as a disability.

Unfortunately ADHD and Specific Learning Disabilities were not included in the list of disabilities for the National Disability Insurance Scheme (NDIS). While we can overcome the problem with the NDIS, who only need evidence of significant and continuous functional impairment, it has had a profound impact on Educational Support.

It has meant that the Commonwealth and the States can refuse to class children with ADHD as having a disability, and therefore are not eligible for disability support funding. In fact ADHD can be profoundly disabling.

Experiencing some of the symptoms doesn’t mean you are definitely affected by ADHD. Everyone may experience ADHD symptoms some of the time. However, if you are experiencing significant difficulties as a result of ADHD, we encourage you to call the helpline on 1300 39 39 19 or email us on support@adhdfoundation.org.au  for advice. 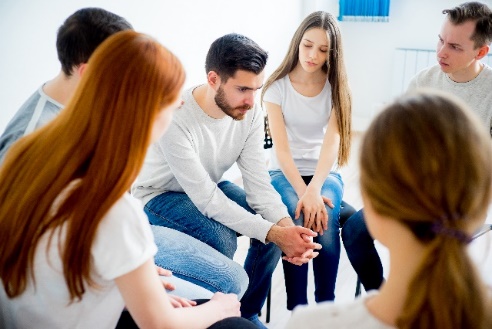 We at the ADHD Australia Foundation believe that everyone deserves a chance to shine. With the right support, every individual with ADHD can reach their greatest potential and be the best person possible. ADHD Foundation is a not for profit charity registered with the ACNC (ABN 16 619 001 848) and approved DGR Status with the ATO. All donations over $2.00 are therefore tax deductible. 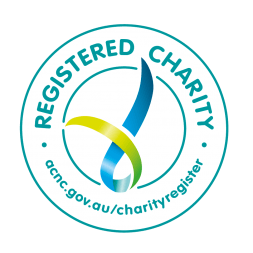