What Is A Co-existing Condition?

It is common to have co-existing conditions with ADHD – such as anxiety, depression, learning difﬁculties, Asperger’s syndrome (autistic spectrum). Unfortunately, some people are treated for their presenting problem, overlooking the underlying ADHD. When ADHD is not recognised or not treated, it may lead to ‘self medication’ with substances such as alcohol or illicit drugs, which can lead to addiction. LINK to watch more information. 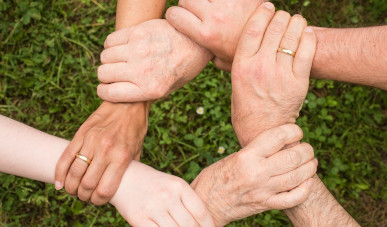 What Is Executive Function

In a non ADHD brain executive is starting to be developed around the age of 2 and by the age of 30 has matured. For a child with ADHD or ADD studies have shown that delays of up to 40% behind those without ADHD. Within the executive functions there are 7 functions self-awareness: inhibition: non-verbal and verbal working memory: emotional self-regulation and planning and problem solving all of which develops at different stages and time. Russell A. Barkley, is an internationally subject matter expert on ADHD. He has examined executive functioning in the ADHD in many of his studies. Link to his factsheets HERE or videos here ONE TWO THREE You may also wish to visit our PAGE for more information 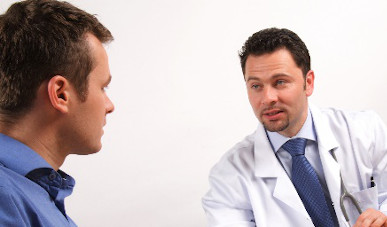 Read More About ADHD And The Facts Here 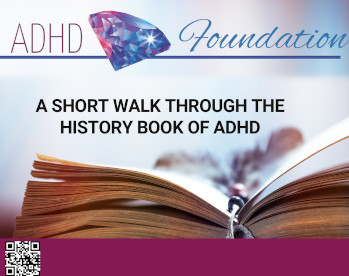 What About Alcohol, Drugs And ADHD?

Teenagers and young adults often a reduced ability to focus and concentrate are some of the symptoms of ADHD. Part of the impulsivity that comes with ADHD will often lead teens and young adults to engage in drugs and alcohol. Contrary to some beliefs that ADHD medications are the gateway to drug and alcohol abuse, it is not the case. It is more likely that a teenager or young adult with ADHD and has not had a clinical diagnosis will engage in these activities. Studies recommended that parents have accurate information and engage in conversation with their child at a young age by explaining the vulnerabilities they can face to support the child to avoid trouble by not engaging in illicit drug activity. Recent indications are that if a young person avoids illicit drugs and alcohol until 21 years, they are more likely to not engage with these activities as an adult. READ MORE 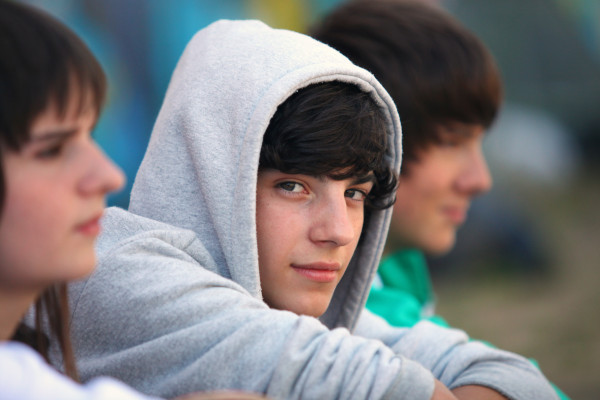